The university and the circular economy

There is no doubt that the circular economy is the model to make possible a future of abundance and well-being for all. Governments, companies and organizations work intensely throughout the world to accelerate its implementation. At the individual level there is still much work to be done.  The change of mentality that involves passing from a “consumer” model to a “user” model is something that is not achieved only with the force of the law or private promotion. Not at least at the necessary pace. In addition, this change will only be possible if the suitable professional profiles exist; therefore, the involvement of the school and university is crucial in the training environment.

At the international level, there exist numerous initiatives such as that of the elite athlete, Ellen McArthur, which we already spoke of in this article and who, with the foundation that bears her name, is committed to maximizing the value of the materials.  She has signed agreements with multinationals such as Google and its foundation is the co-creator of a course on circular economy at Delft University of Technology. Other higher educational centres of Germany include in their formal programs training in circular economy.

Now in Spain, there are also several universities that have included, among their subjects and training programs, credits relating to learning about the circular economy. The Master’s degree in Industrial Engineering of the University of Seville includes the subject “Circular Economy and Sustainability”, the University of Nebrija has organized various conferences about this economic model, as has the University of Burgos.

But the one that has gone the furthest is the University of Oviedo, which toward the end of last year, announced it would create the department of circular economy with the aim of raising awareness and training in the area of waste materials as well as promoting R+D for its management.

The University of Santiago de Compostela has also taken significant steps with the creation of the 1st International innovation and circular economy research award. An award granted in the framework of the Master’s degree in Economic Development and Innovation (DEIN) and financed by the Provincial Council of A Coruña.

With the exception of the subject taught at the University of Seville, most university centres centre on hosting conferences and offering non-formal courses and trainings.  The great challenge to achieve is for all this learning to be based on qualifications and on official subjects.

With this, two objectives are achieved that are essential and of priority:

How to ensure technical quality in an area that is so recent and in formation?

It is fundamental to go to the sources. It is true that the Circular Economy has popularized in the last 5 years, but it is a concept that has already existed from several decades, although it was not called by this name.  One of its parents is Walter Stahel, a Swiss architect who, in the 1970s, published a reported titled “The potential for substituting energy with labour” that questioned the linear model that would lead to destroying the planet and  bet on ingenuity to repair products instead of creating  new ones.

Since then work has been done to reach that goal called Circular Economy, which has made use of tools such as Biomimicry, the science that seeks to emulate nature with the purpose of finding practical solutions to the needs of the world; and of others more known such  as C2C® (Cradle to Cradle®), a transversal vision that looks at health and potential recirculation of materials, use of resources in the production process and respect for people. 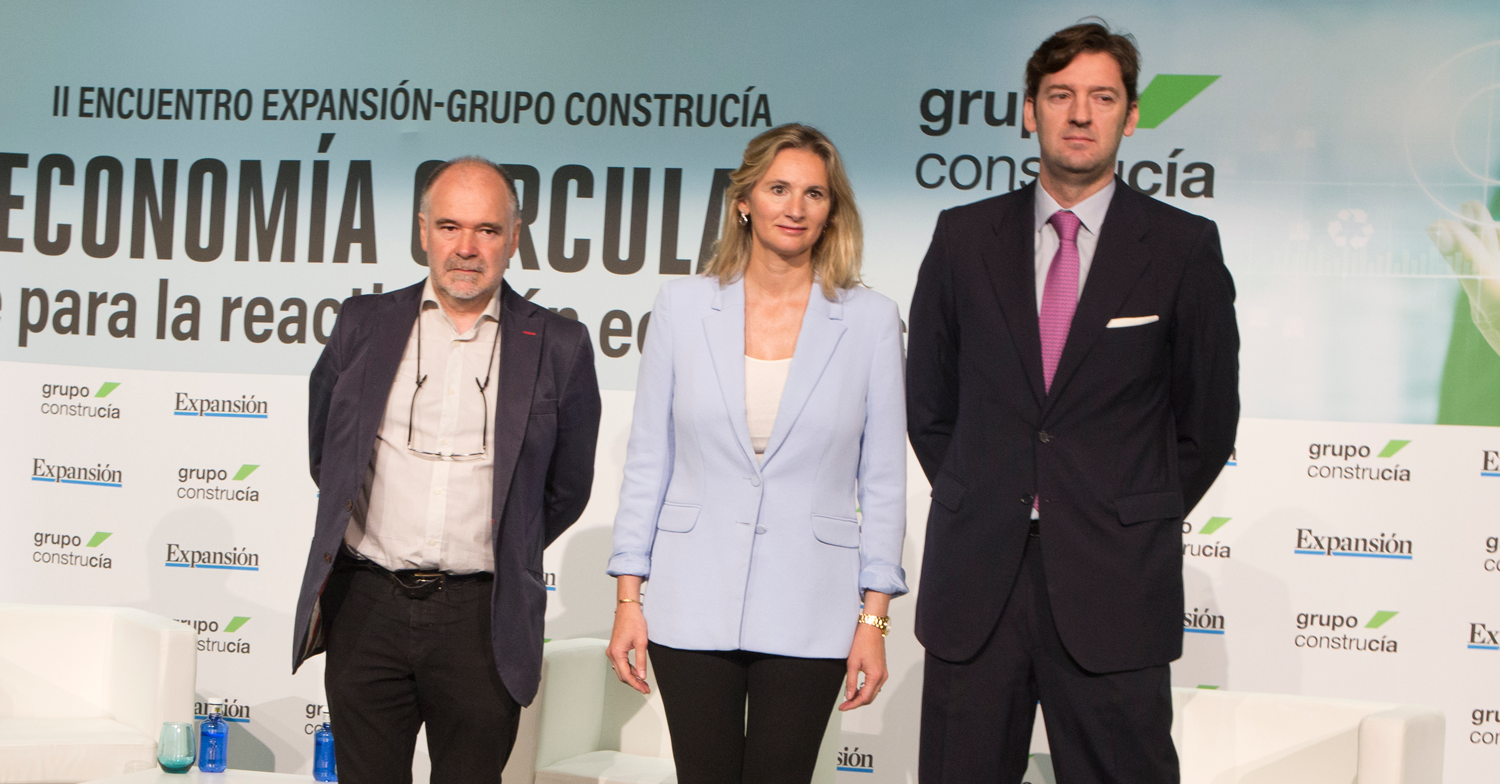 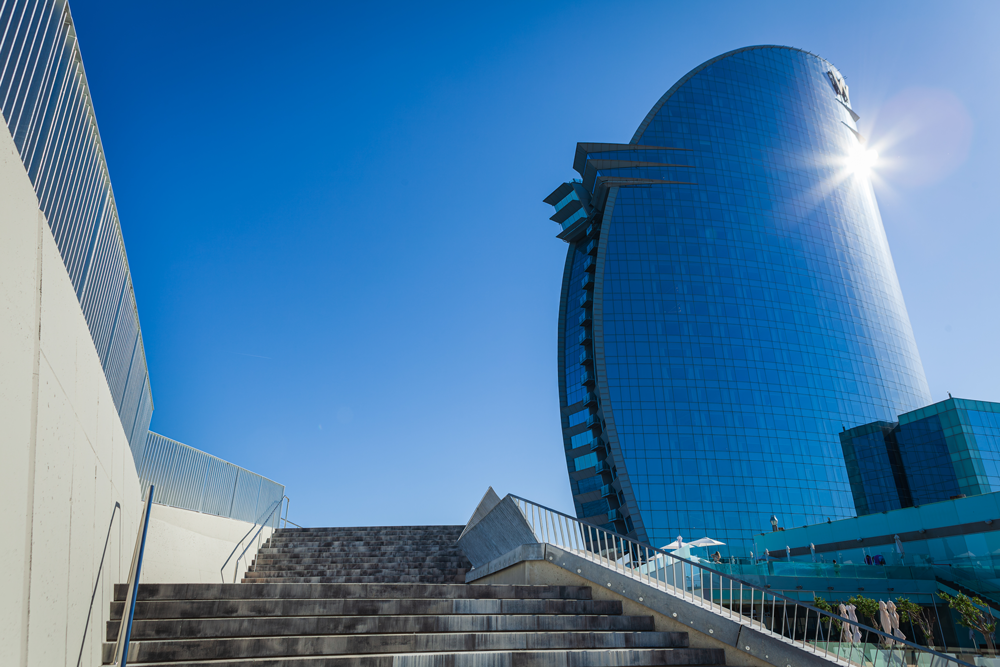 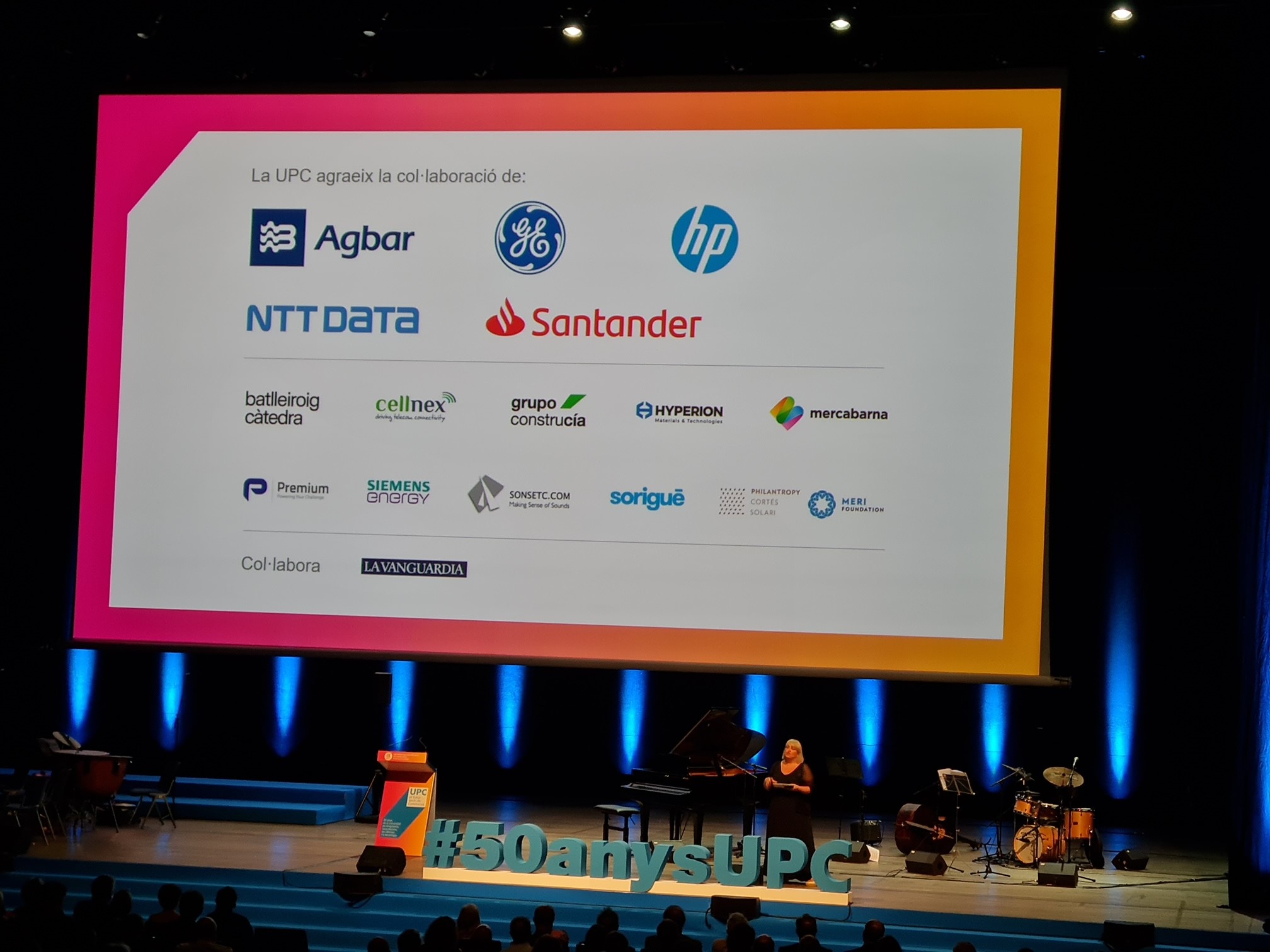 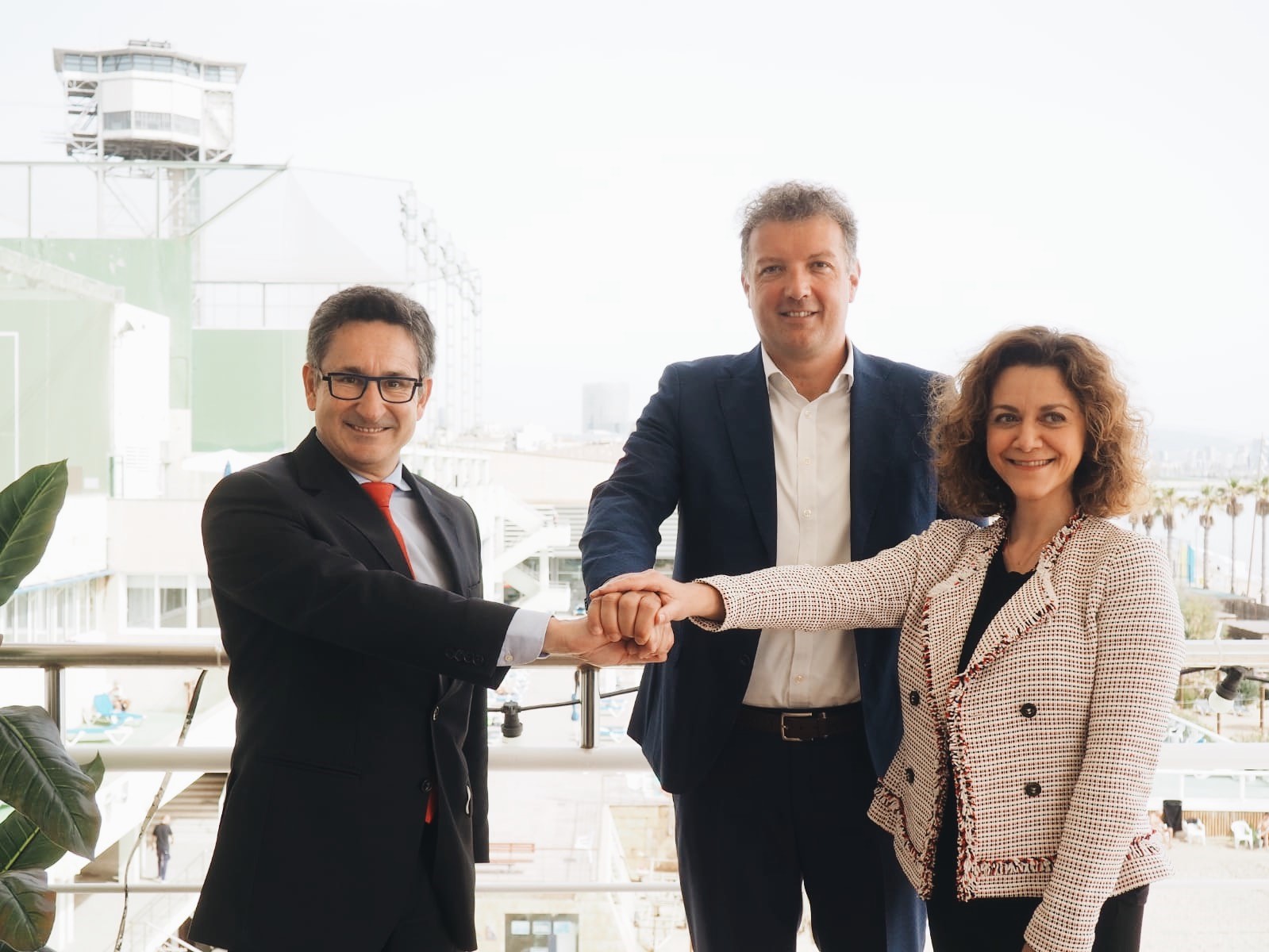 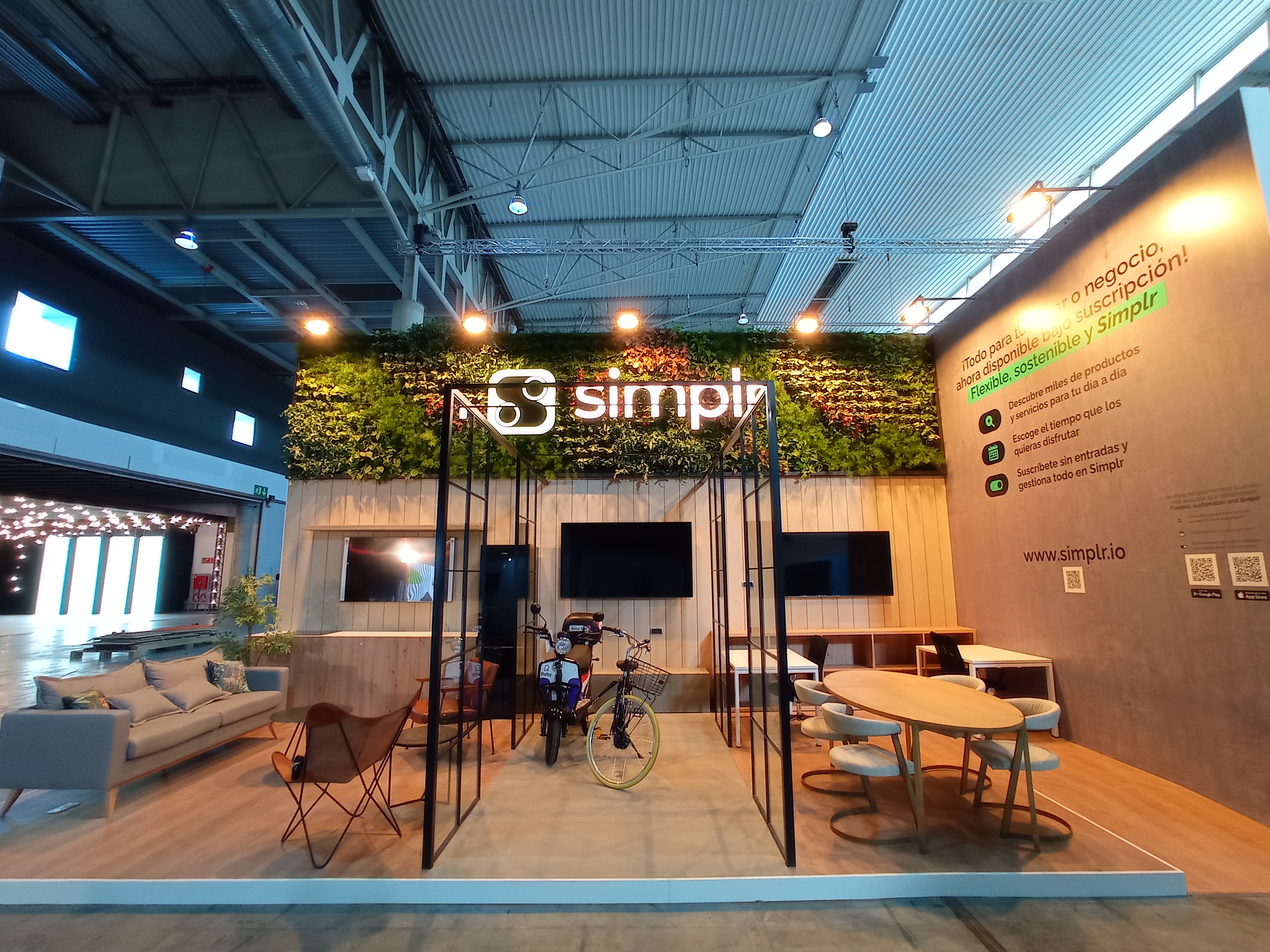 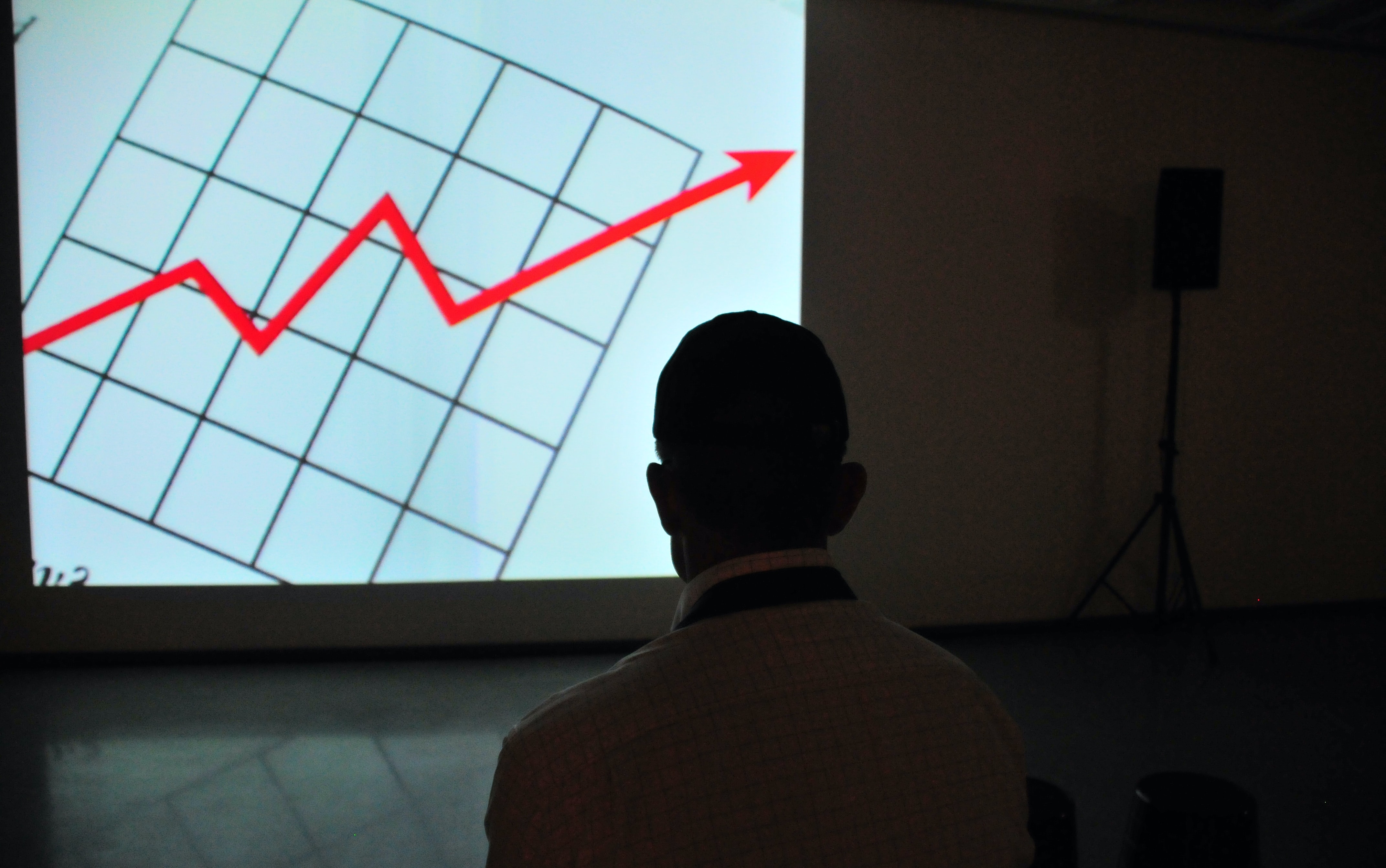 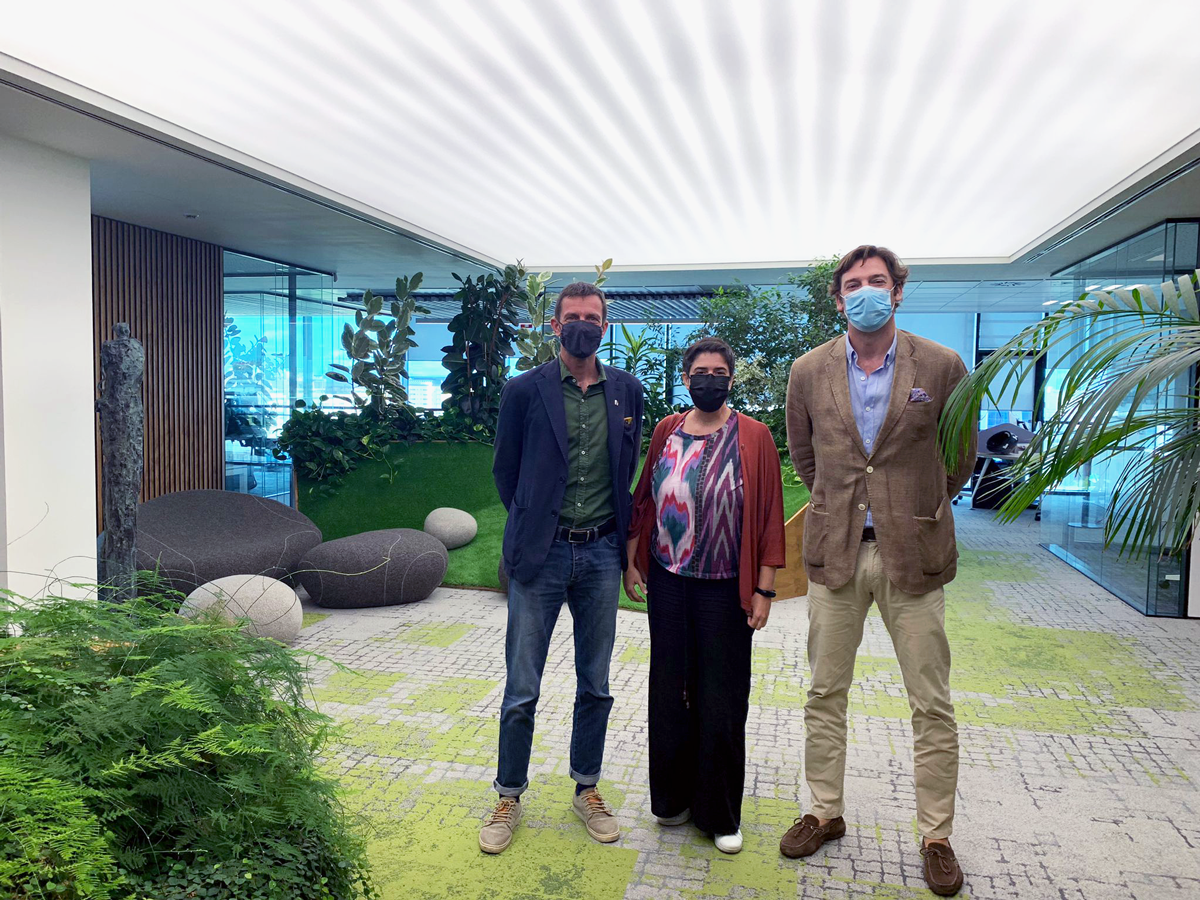 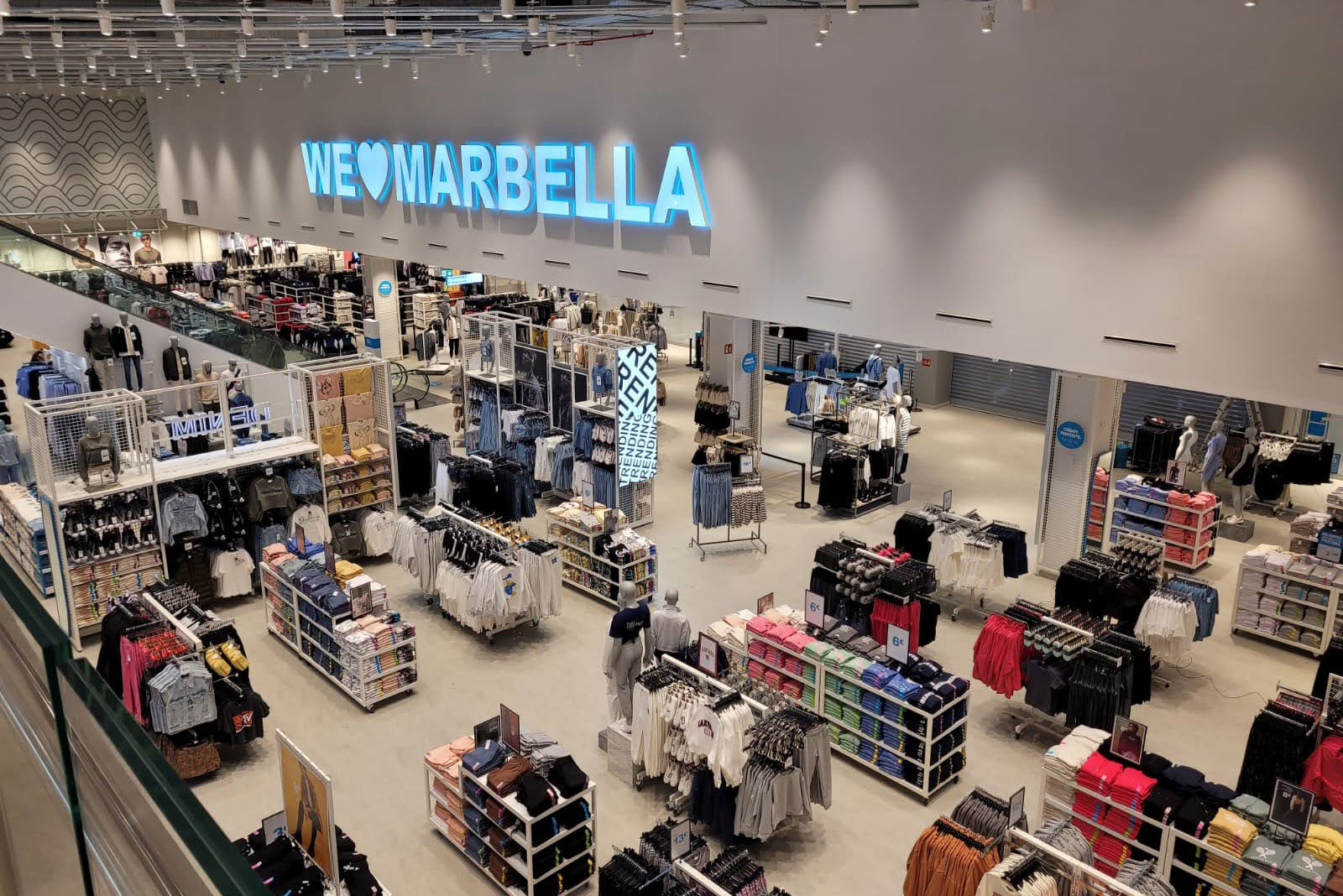 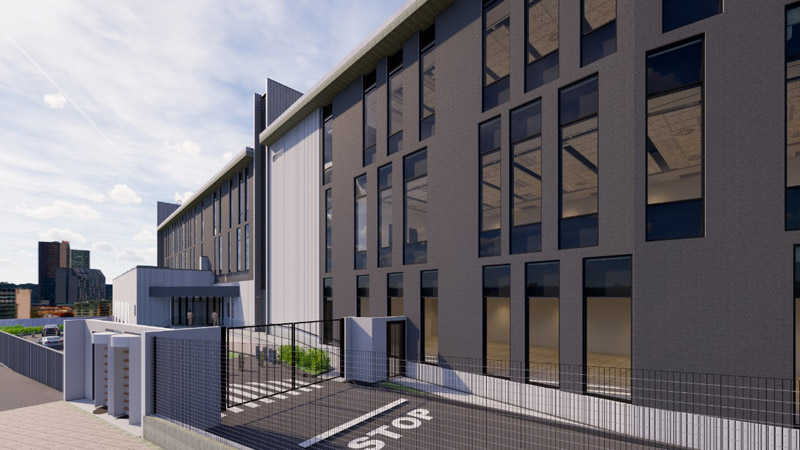 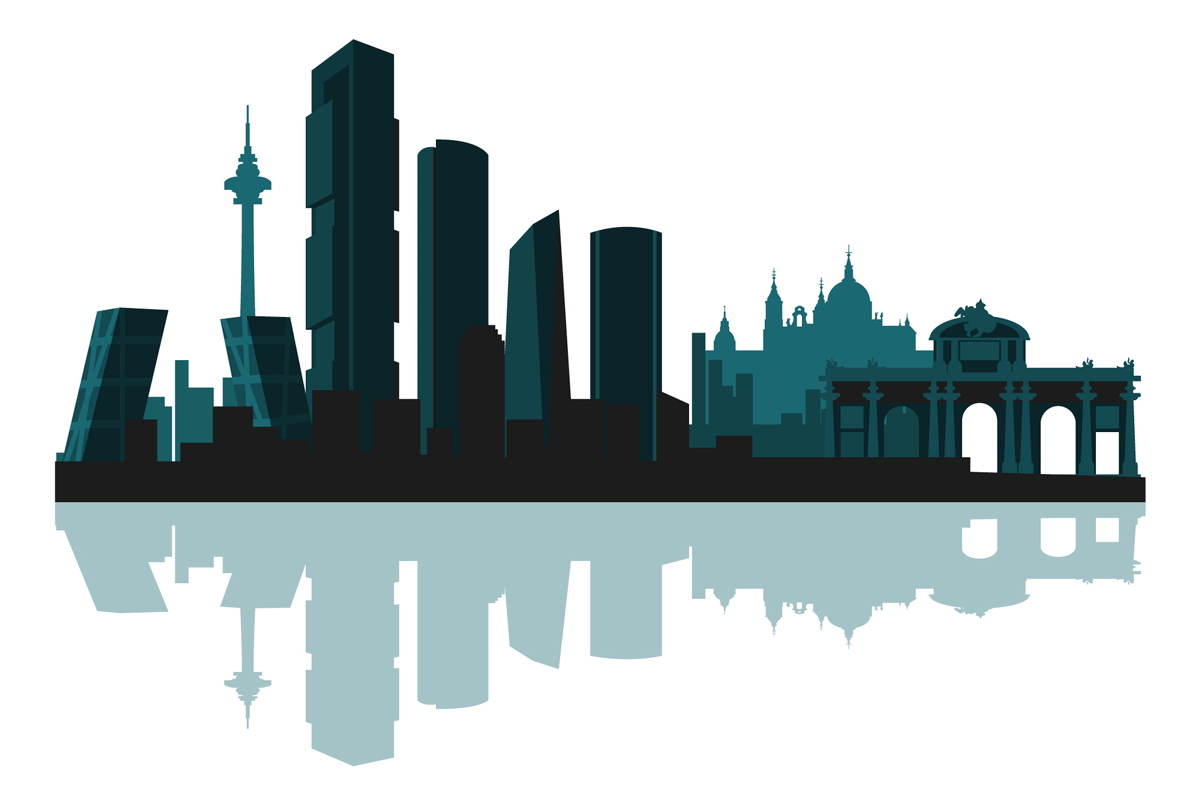 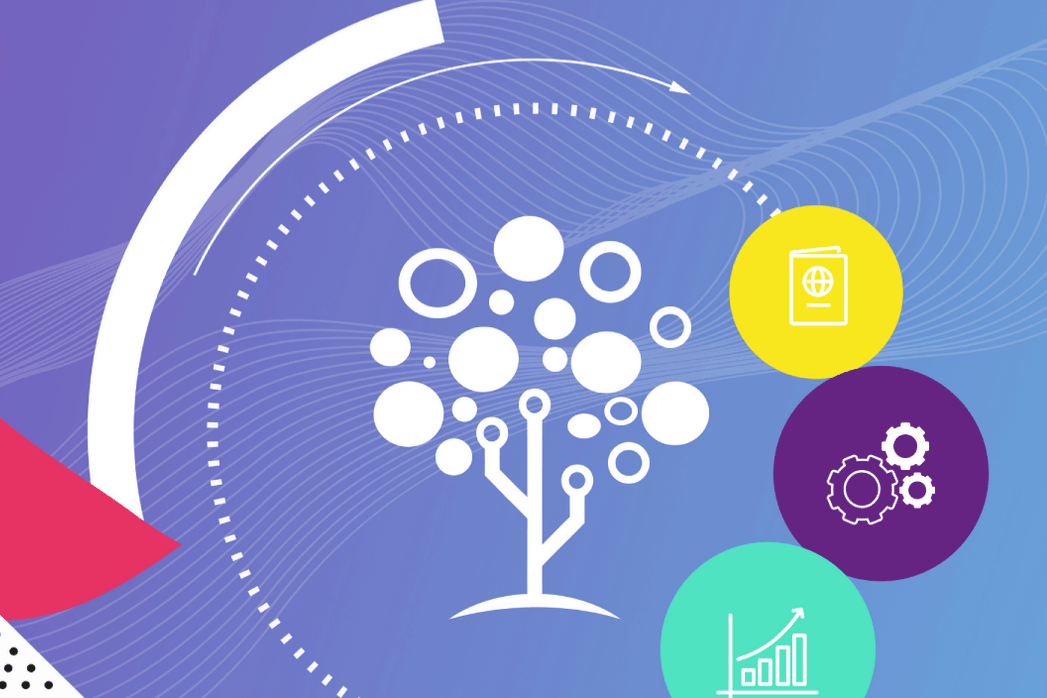 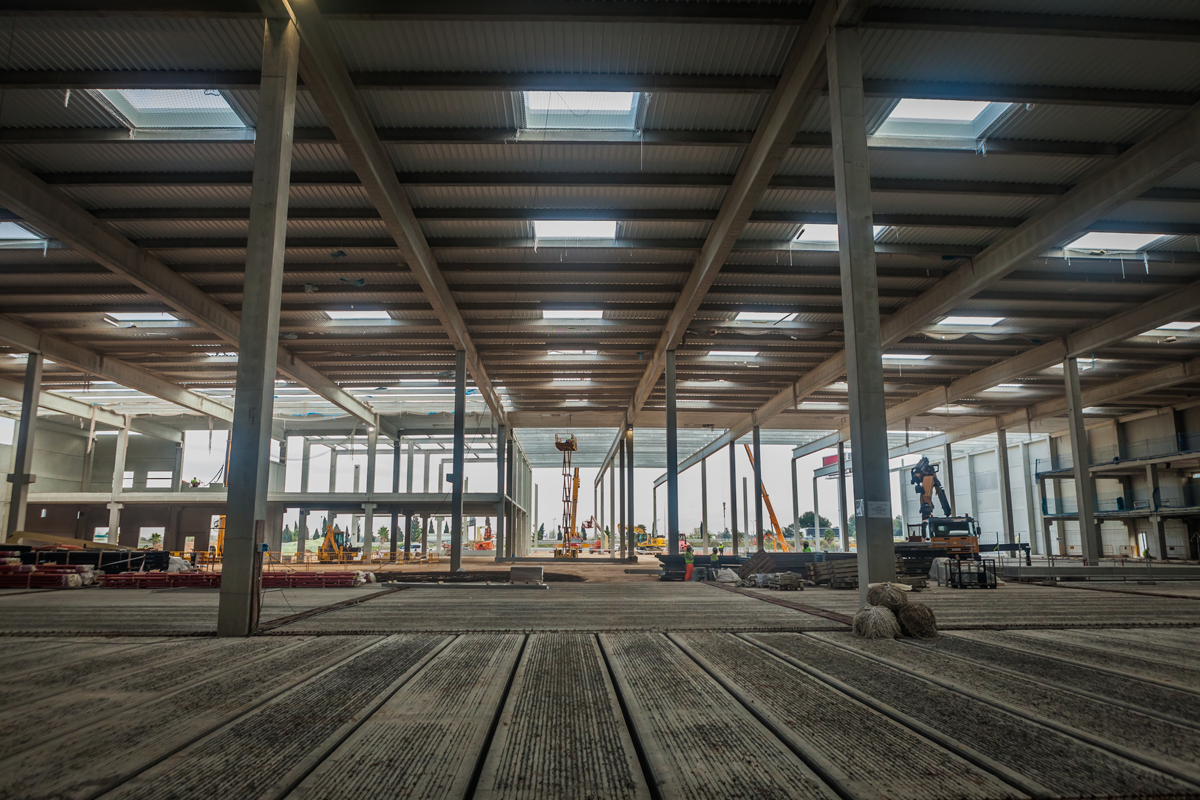 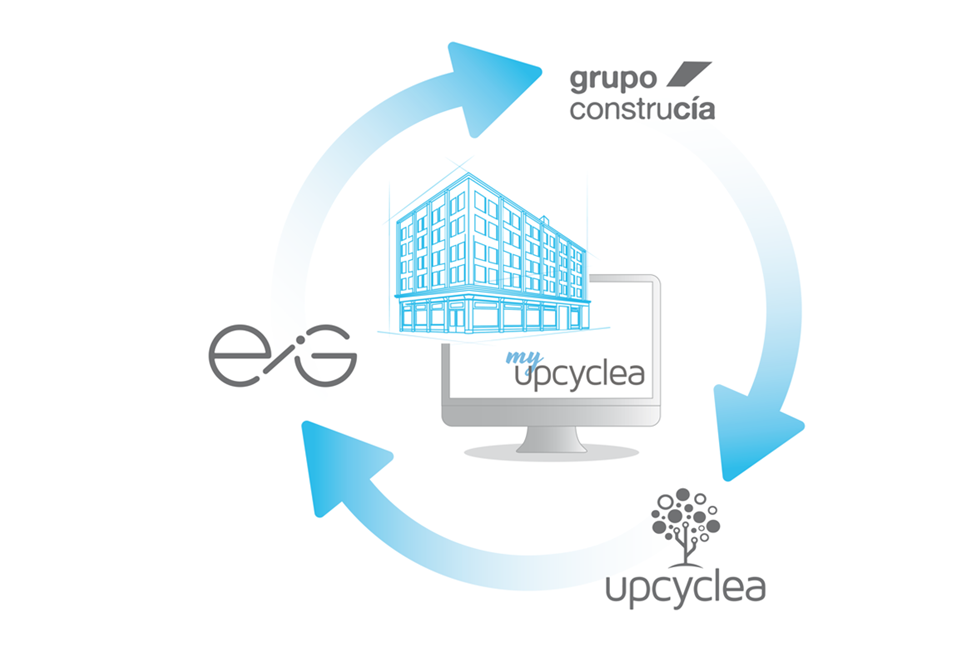 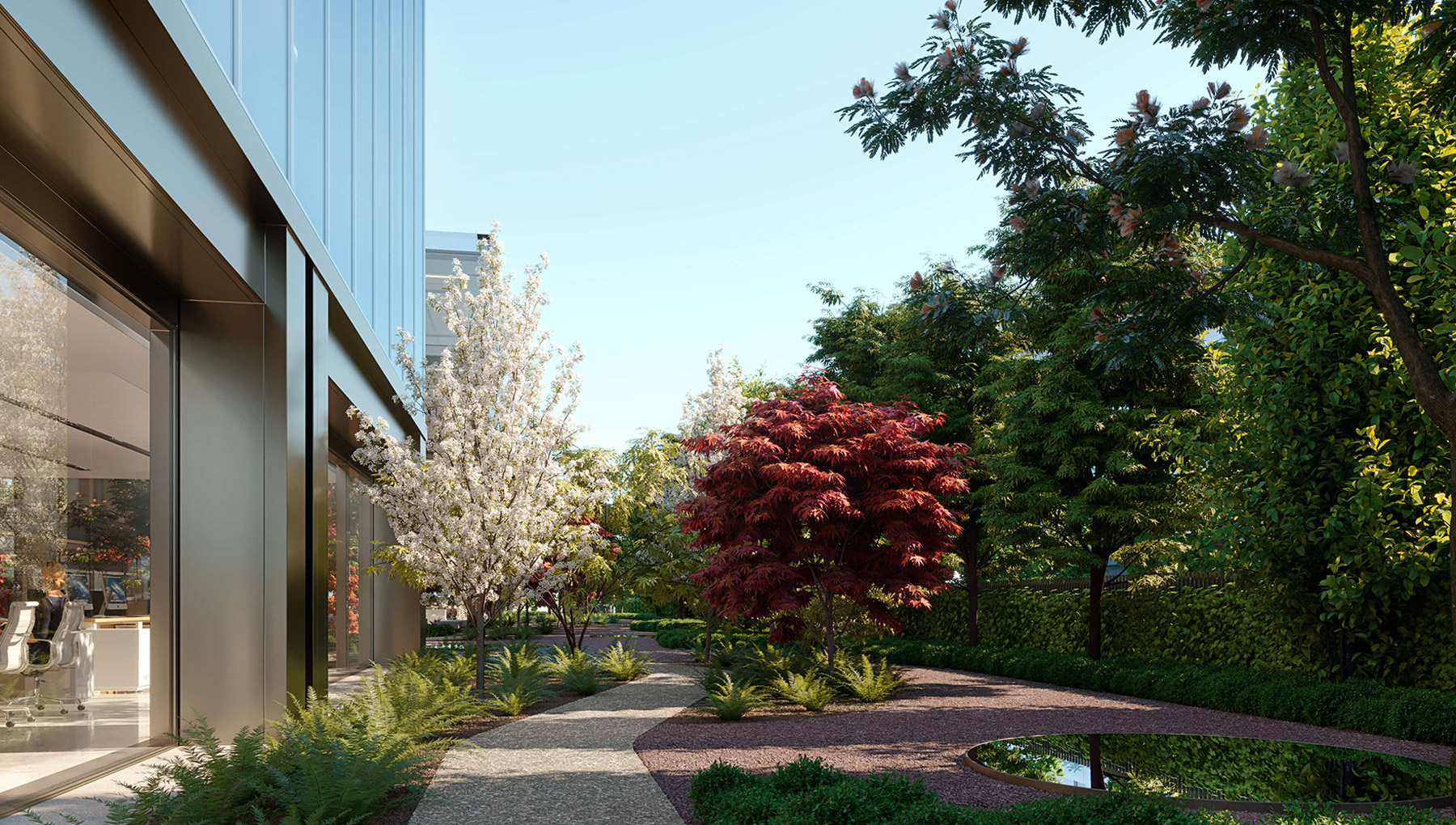 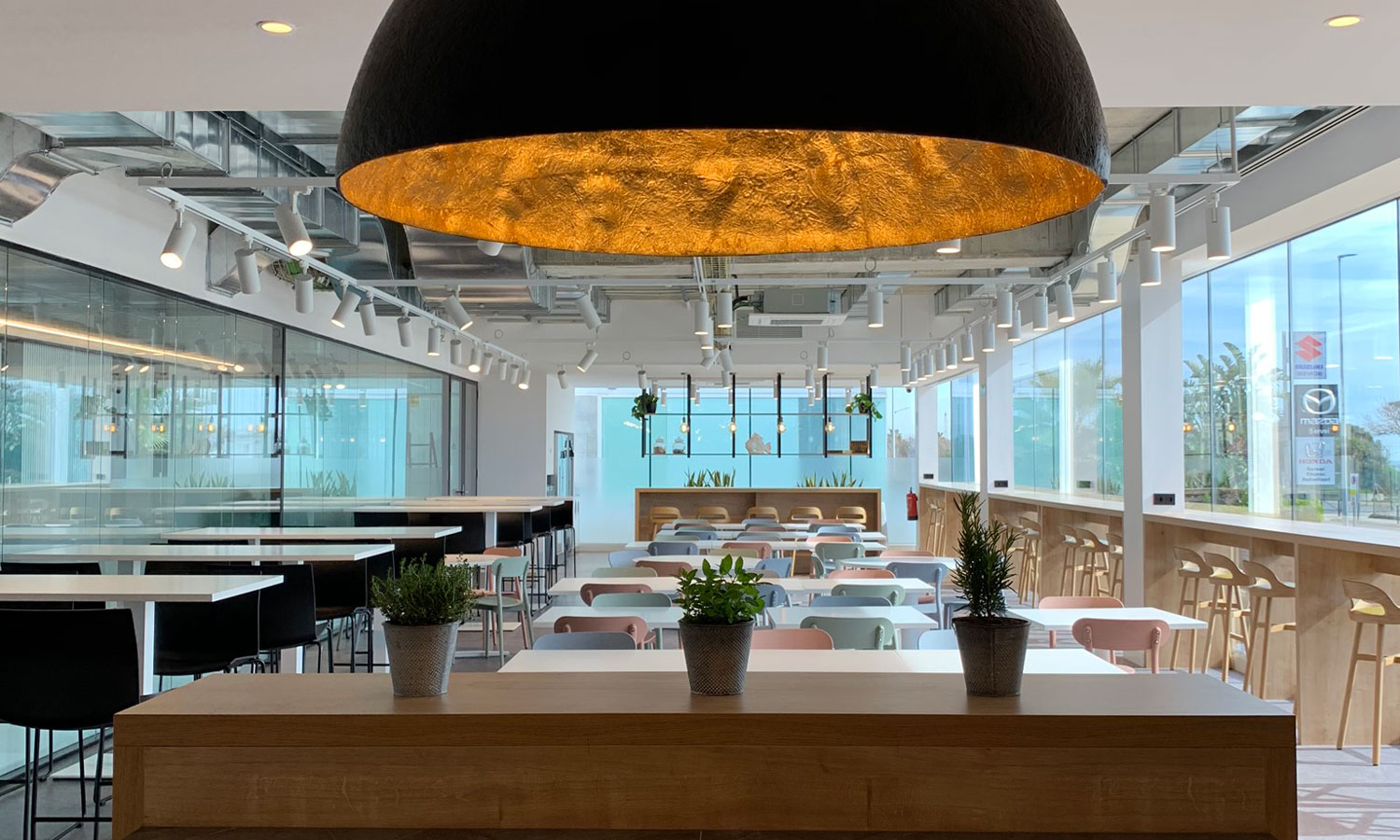 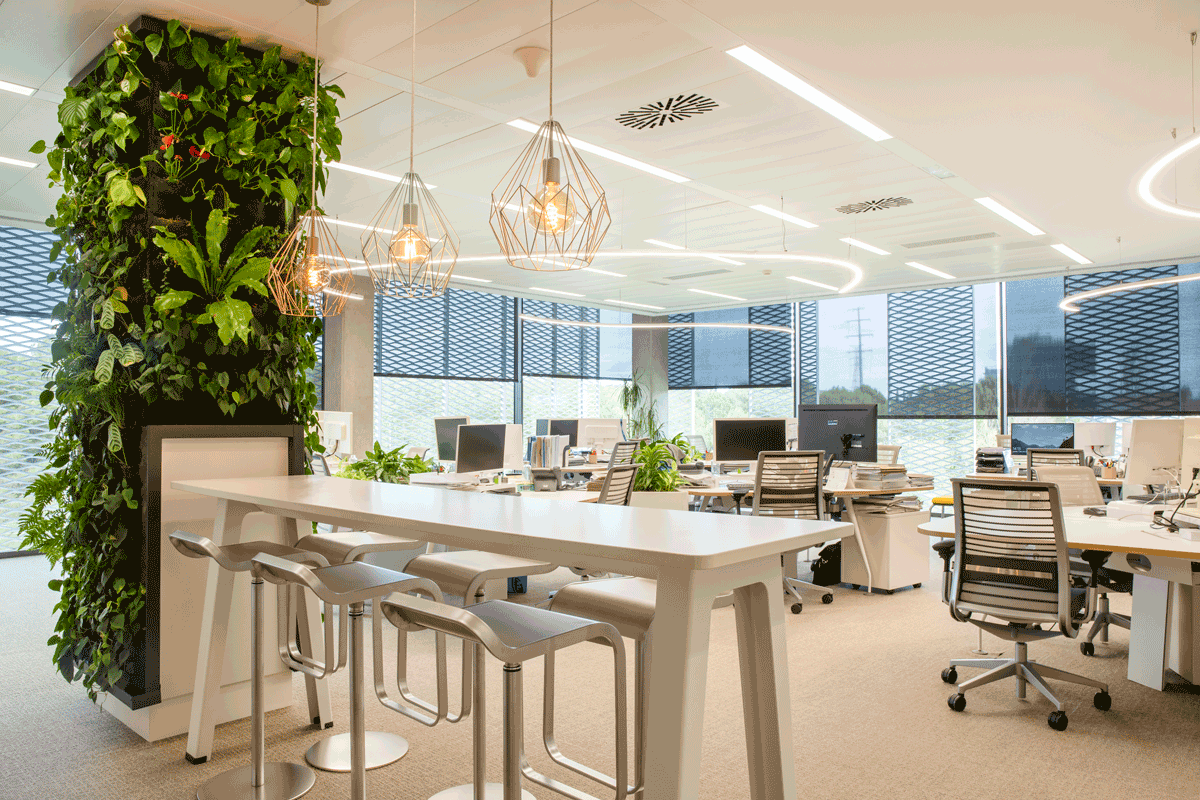 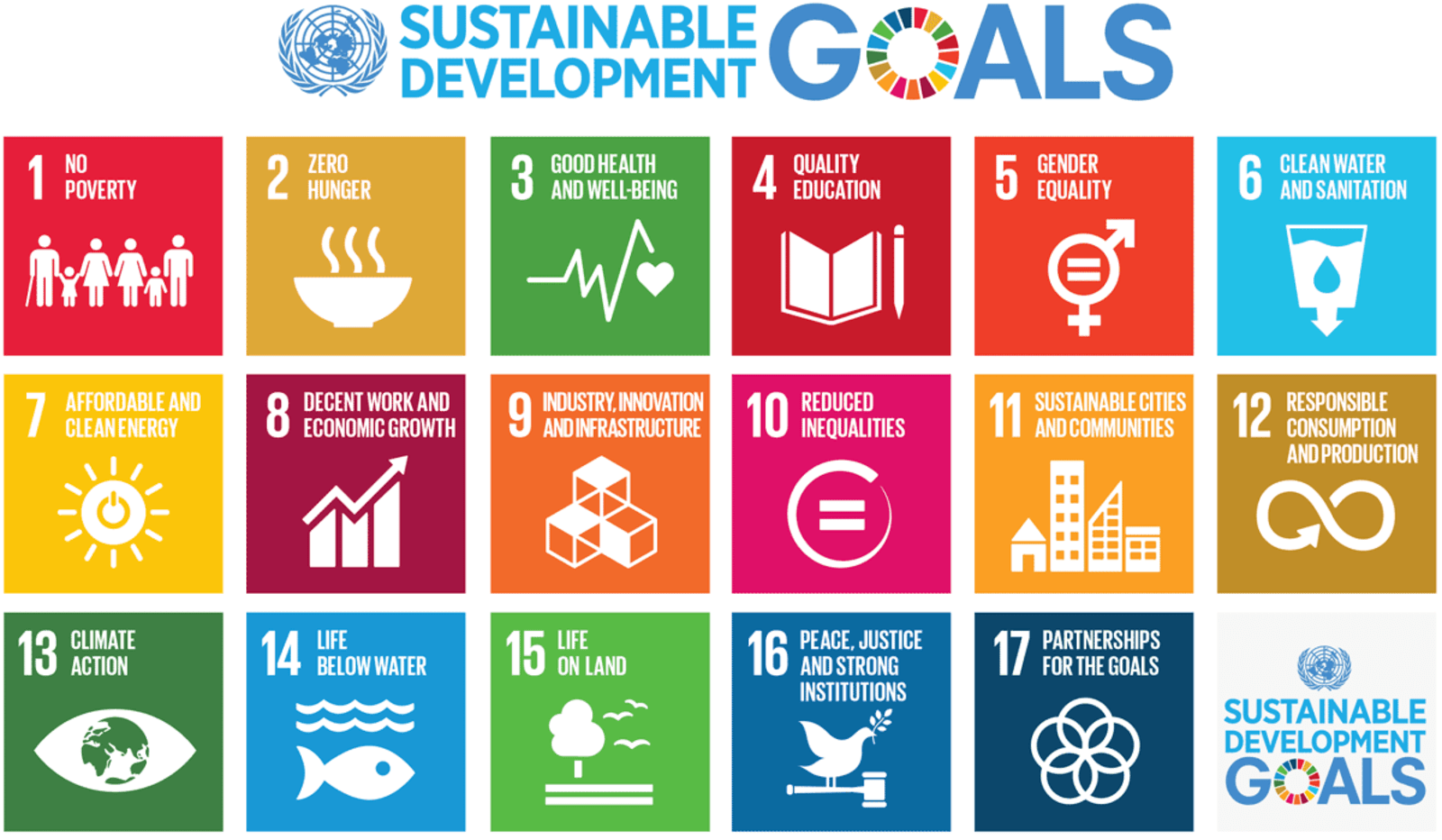 Grupo Construcía and its commitment with SDGs 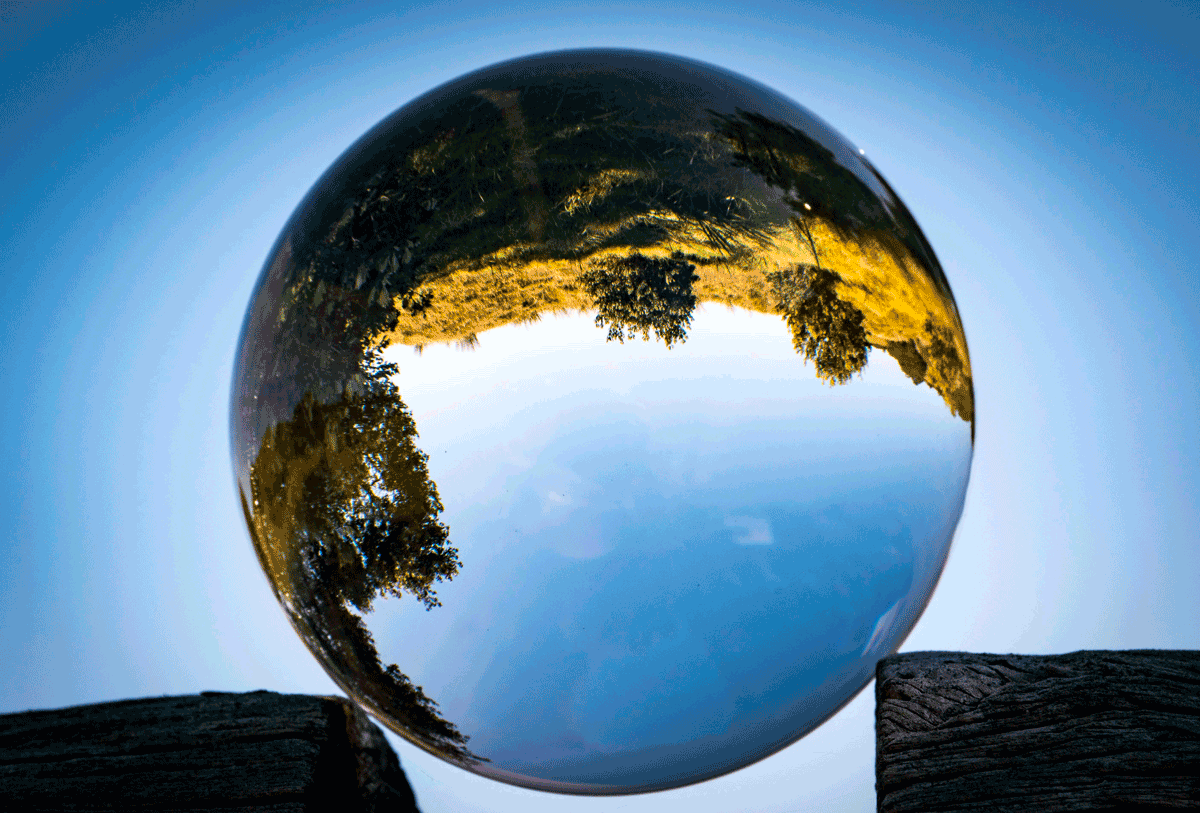 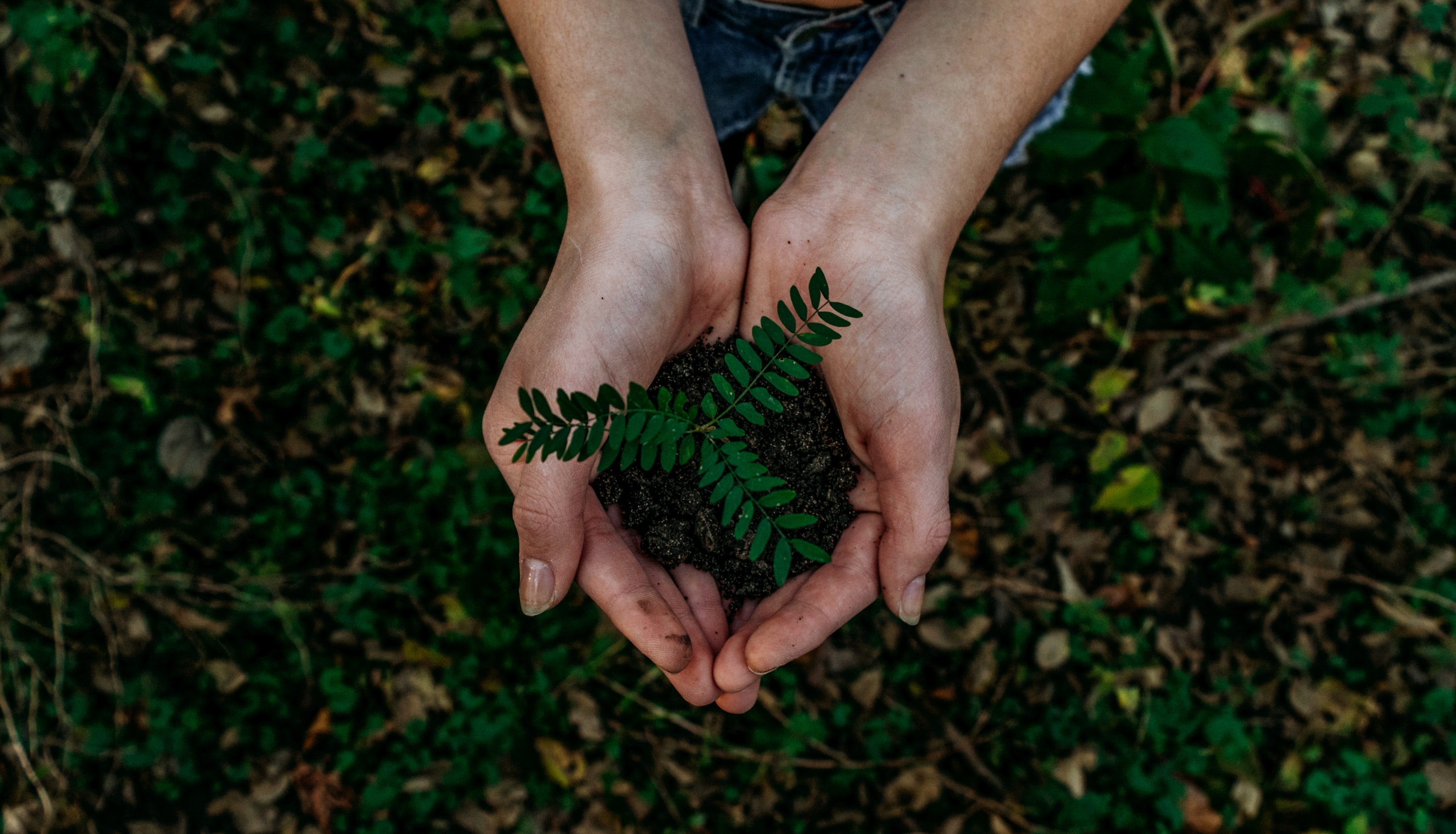 A construction that generates positive impact 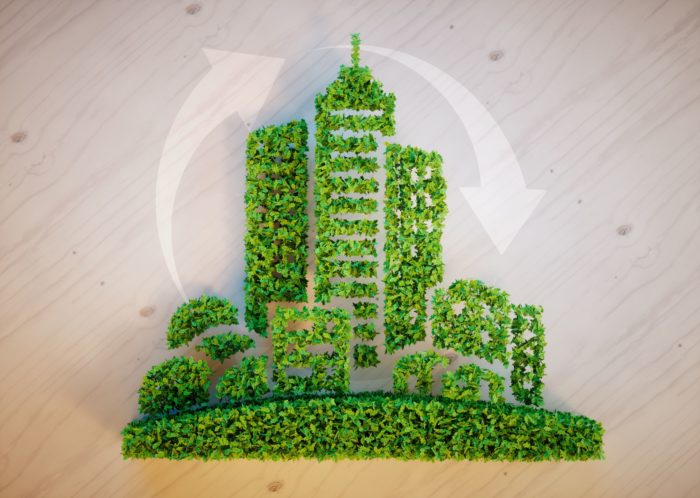 Construction of the future today 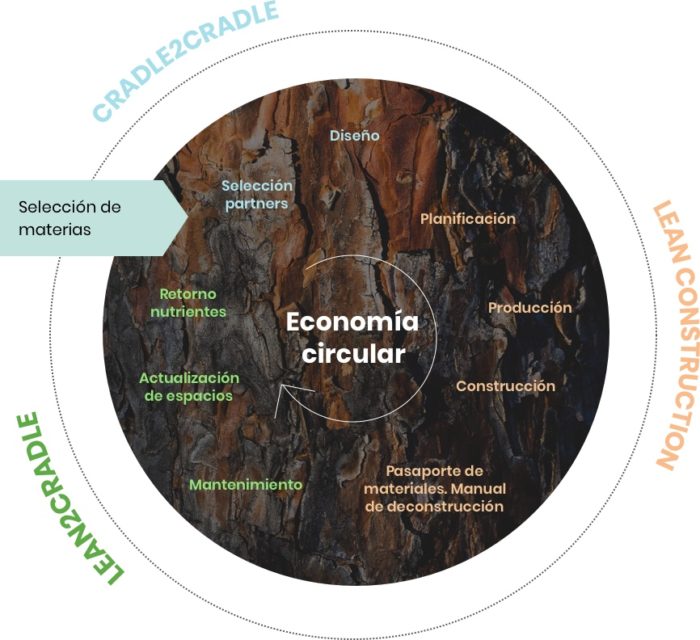 Keys to understand the circular economy 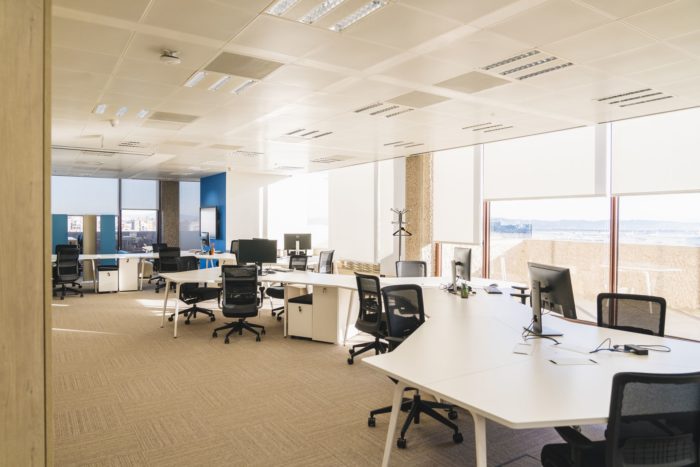 You want to know more?

Subscribe to our newsletter to know more about us

Both our partners and we use cookies on our website to personalize content and advertising, provide functionalities to social networks or analyze our traffic. By clicking, you consent to the use of this technology on our website. You can change your mind and personalize your consent whenever you want by returning to this website.

ACCEPT SET UP
REJECT ALL ENABLE ALL
Strictly necessary cookies These cookies are necessary in order for the website to work and they cannot be deactivated in our systems. In general, they are only configured in response to your actions performed when requesting services, such as establishing your privacy preferences, logging in or completing forms. You can configure your browser to block or alert regarding these cookies, but some areas of the site will not work. These cookies do not store any information of personal identity.
Cookies de análisis These cookies allow us to count visits and sources of traffic in order to evaluate the performance of our site and improve it. They help us to know what pages are the most and least visited, and how visitors browse the site. All the information collected by these cookies is added and therefore, is anonymous. If you do not allow these cookies to be used, we will not know when you visited our site and we will not be able to evaluate if it worked correctly.
GO BACK
REJECT ALL SAVE AND EXIT